The debut cookbook from one of the country’s most celebrated and pioneering restaurants, Michelin-starred State Bird Provisions in San Francisco.

Few restaurants have taken the nation by storm in the way that State Bird Provisions has. Inspired by their years catering parties, chefs Stuart Brioza and Nicole Krasinski use dim sum style carts to offer guests small but finely crafted dishes ranging from Potato Chips with CreÌ€me Fraiche and Cured Trout Roe, to Black Butter-Balsamic Figs with Wagon Wheel Cheese Fondue, to their famous savory pancakes (such as Chanterelle Pancakes with Lardo and Maple Vinegar), along with a menu of more substantial dishes such as their signature fried quail with stewed onions.

Their singular and original approach to cooking, which expertly blends seemingly disparate influences, flavors, and textures, is a style that has influenced other restaurants throughout the country and is beloved by diners, chefs, and critics alike. In the debut cookbook from this acclaimed restaurant, Brioza and Krasinski share recipes for their most popular dishes along with stunning photography, and inspire readers to craft an unforgettable meal of textures, temperatures, aromas, and colors that excite all of the senses. 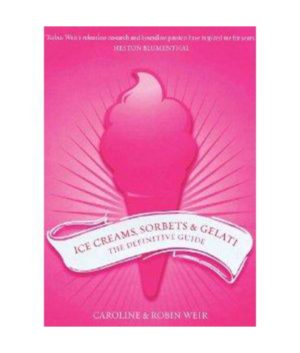 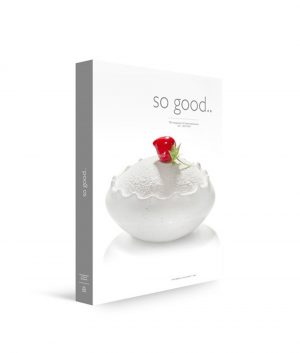 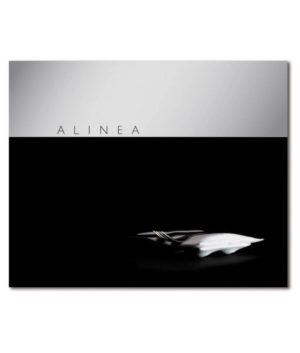 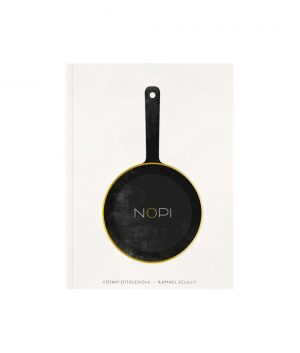 NOPI: The Cookbook by Scully Ramael and Yotam Ottolenghi 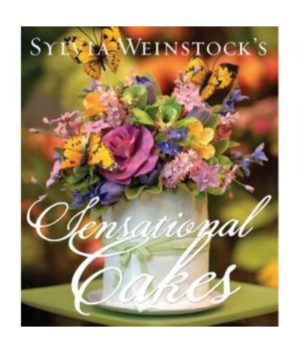 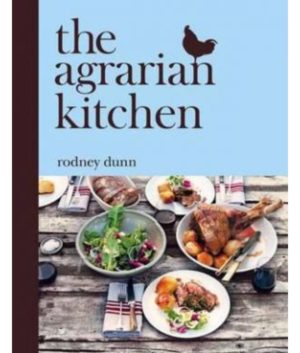 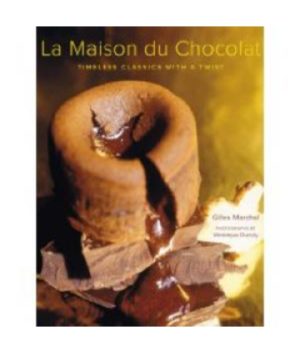 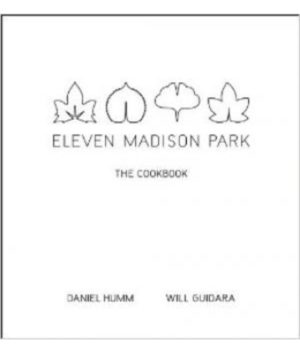